Before W & M Fire Protection, both founders were employees and officers of Wolff & Munier, Inc. a large HVAC, plumbing, and sprinkler engineering and contracting firm.

In December 2007, W & M Fire Protection became a division of Davis-Ulmer Sprinkler Company which has seven branches across New York, New Jersey, and New England. Davis-Ulmer is one of the many successful APi Group, Inc. companies, an international corporation focusing on predominantly life safety services and fire safety systems across the United States, Canada, and the UK.

The combined expertise of Davis-Ulmer and W & M Fire Protection culminates in a significant amount of experience and expertise in the areas of sprinkler service, inspections, special hazards, and fire alarm and security. Being a part of Davis-Ulmer Sprinkler Company, W & M Fire Protection has the ability to call on 30 plus highly trained NICET technicians if needed to ensure our work is done in a high quality, highly efficient, and cost effective manner.

APi Group has an annual revenue of more than $1 billion and brings very strong financial strength, ethics and safety policies, training, insurance, CAD services, document security, and management to all its companies. 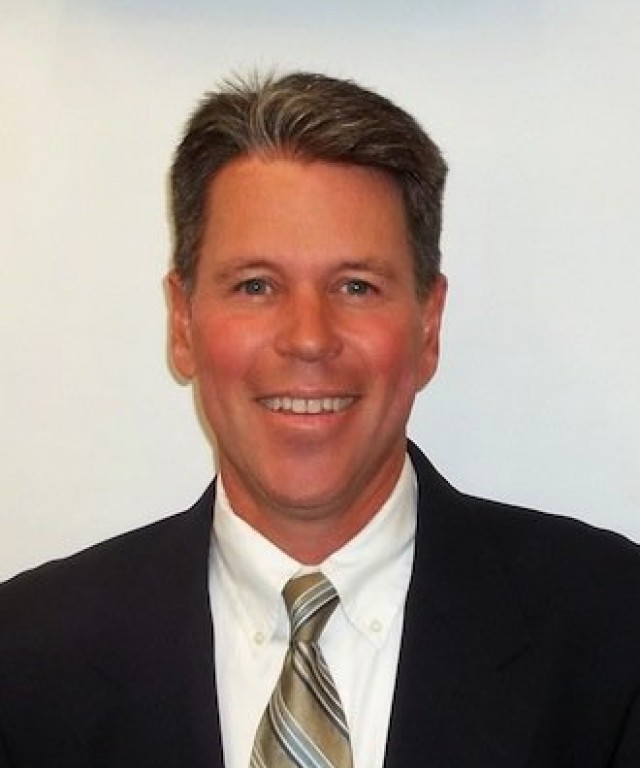 Hank Munier is President of W & M Sprinkler, a company he started in 1993, soon to be joined by a colleague, Sami Khoueiri the following year. Munier and Khoueiri sold the company to APi Group Inc. in 2007, becoming a division of Davis-Ulmer Sprinkler Co.

Munier started his career as an HVAC, plumbing, and sprinkler designer and project manager for a large mechanical contracting firm in 1981. He has been working in the mechanical/sprinkler engineering and contracting industry in the New York City area until now.

Munier takes the most pride in his mentoring of the designers, project managers, and tradesman that he works with as a team member to accomplish all projects and challenges that come their way.

Munier is a professional engineer, registered in New York State, has a bachelor’s degree in civil engineering and a master’s degree in management. He holds a NYC Master Fire Suppression License and also licenses for fire sprinkler and related work in Connecticut, and New Jersey. Munier is a past president of the Bi-State Chapter of ASHRAE, and is also a member of NFPA, NSPE, and SFPE.

Munier and his wife, Marybeth, have three grown children and he especially enjoys their company skiing and snowboarding in winter and water sports in the summer. He volunteers in his local community as a fireman, he is an ex-captain of his department’s Patrol Company. 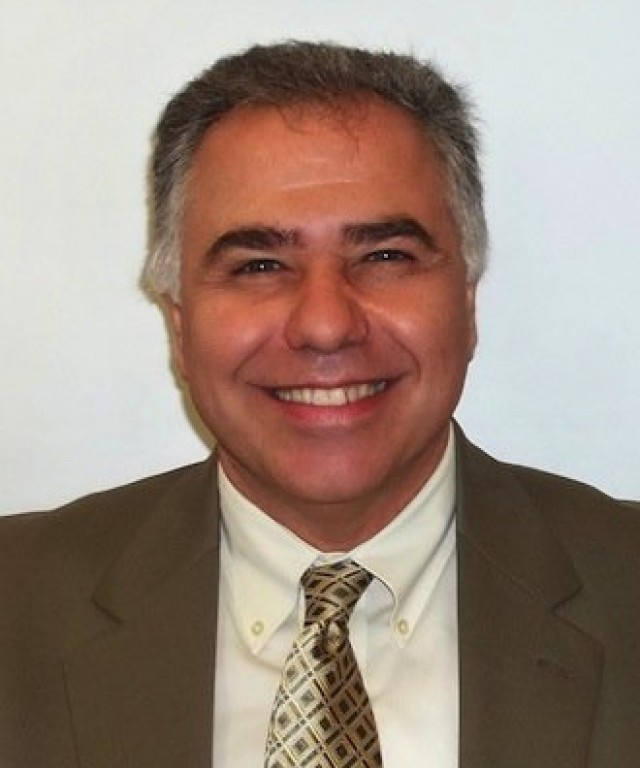 Sami C. Khoueiri is the executive vice president of W&M Sprinkler since 1994. W&M Sprinkler is a fire protection contracting firm with branches in Hawthorne and Bronx, New York.

Khoueiri joined Hank Munier in 1994 and together purchased W&M Sprinkler Co., Inc.  Khoueiri worked in W&M Sprinkler as executive vice president until the company was acquired by APi Group Inc. in 2007 and became a subsidiary of New York-based Davis-Ulmer Sprinkler Co.

Khoueiri worked on HVAC, plumbing, fire protection and fire alarm projects throughout his career in the USA, Middle East and the Caribbean. He possesses special interest in small details without losing sight of the big picture. Khoueiri is extremely passionate in servicing customers with a personal touch and has enjoyed customer’s loyalty throughout his career.

Khoueiri is married to Reda and has two daughters and particularly enjoys spending summer vacations with them. In his spare time, Khoueiri likes to travel, swim, listen to Music and watch movies.